Warriors Lounge is a center of action at Hale Koa Hotel. With indoor and outdoor seating, it’s a fun place to start your evening. Catch a big game on one of our flat screens. Or, catch up with friends and family, all while noshing on well-crafted Hawaiian pupu (small plates) like mahi mahi skewers, wings, fish and chips and kalua pork sliders. Don’t miss daily Happy Hour drink specials from 5:00 p.m. to 6:30 p.m.

Due to virus mitigation efforts, we are currently closed.

Join us for an evening of laughter with great island comedians featuring stand-up comedian Bo Irvine, a Native Hawaiian, who has been entertaining audiences both locally and nationally for more than 20 years with performances on HBO, A&E, "Comedy on the Road," Showtime Comedy Club Network and NBC Late Night. He's worked with legendary greats George Carlin, Howie Mandel, George Lopez and George Wallace to name a few. 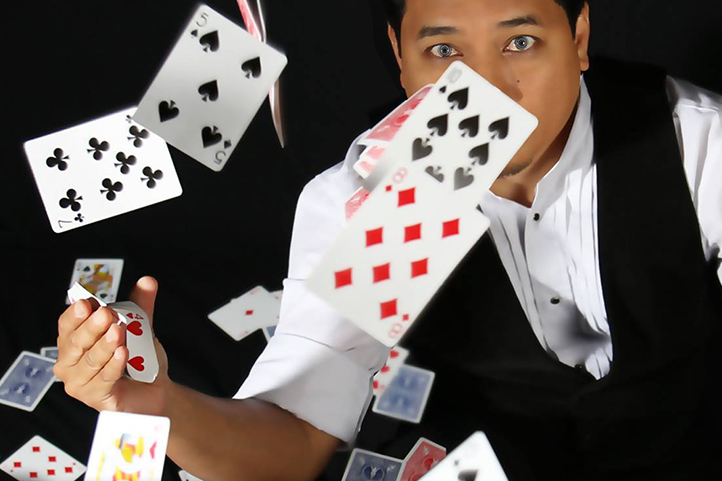 Magic on the Rocks

Experience a unique interactive show with one of the most amazing sleight-of-hand artists of our time. Illusionist Mark Mauricio has been entertaining audiences at his popular Magic in Paradise Dinner Show for years, but you'll be totally flabbergasted at what he can do up close and personal! Witness unbelievable miracles just inches away from you, while enjoying your favorite cocktail or beverage from our Warriors Lounge. Appetizers are available for purchase until 8 p.m. Beverages will be available throughout the evening. 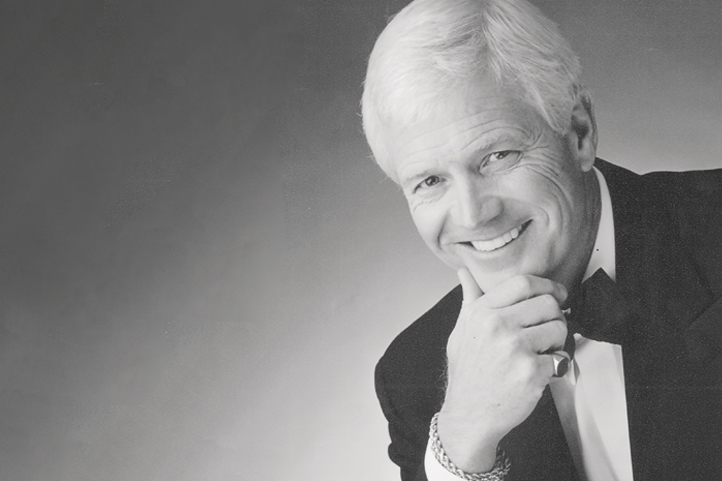 An Evening with Sinatra

Join us in the Warriors Lounge as we pay tribute to Frank Sinatra and his classics. You may know him as Ol’ Blue Eyes or the Chairman of the Board, but Frank Sinatra also had a warm spot for Hawaii as an actor, producer and vacationer, too. Entertainer Randy Smith brings more than 50 years of Sinatra favorites to life on stage. It’s a special way to spend an evening with loved ones. Appetizers (pupus) are available to purchase until 8 p.m. After that, you can order cocktails and drinks only.

Now’s a good time to check your eligibility requirements and website policies.

If you want to head back, hit cancel.

Now’s a good time to check your eligibility requirements and website policies.

If you want to head back, hit cancel.

Over 300,000 service members and authorized guests like yourself get monthly vacation specials, discounted offers, and news from Hale Koa Hotel in their email inbox. Get inspired to take a well-deserved and much-needed vacation! To sign up, hit continue button below. You will be leaving our website and we have to let you know they may have a different privacy policy than we do.